Posted on June 28, 2011 by Adam Randall
A lot of people I know seem to think that going onto the internet and looking at photographs of naked people is a fun thing for them to ‘enjoy’. I think that’s pretty gross though, so I decided, for the benefit of those people, I would make an alternative to looking at these naked pictures. What I’ve done is slightly edited a couple of photos of naked people to make them more tasteful (this isn’t to say that I’m in favour of censorship, even if I don’t like these naked photos, they’re still ‘art’ and it would be wrong to prevent people from actually being able to see the original. I’ve just created a censored alternative that I hope will be liked as much as the original and held as an artwork on its own merits…) 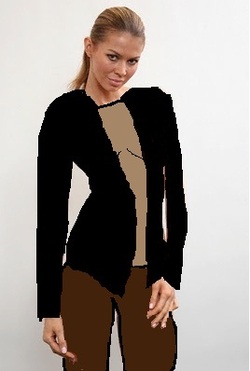 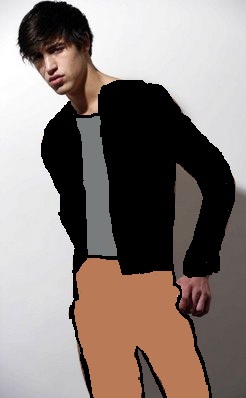 See a male and a female, something for everyone. Can anybody spot the alterations I made? They’re very subtle so you might not be able to. I guess I better put a couple of disclaimers here, firstly, I don’t actually have the right to use these images so I hope there’s not a problem with me doing so, and secondly, neither of these people were ever actually naked (like I’d want that in my internet history!) they’re just edited underwear models.