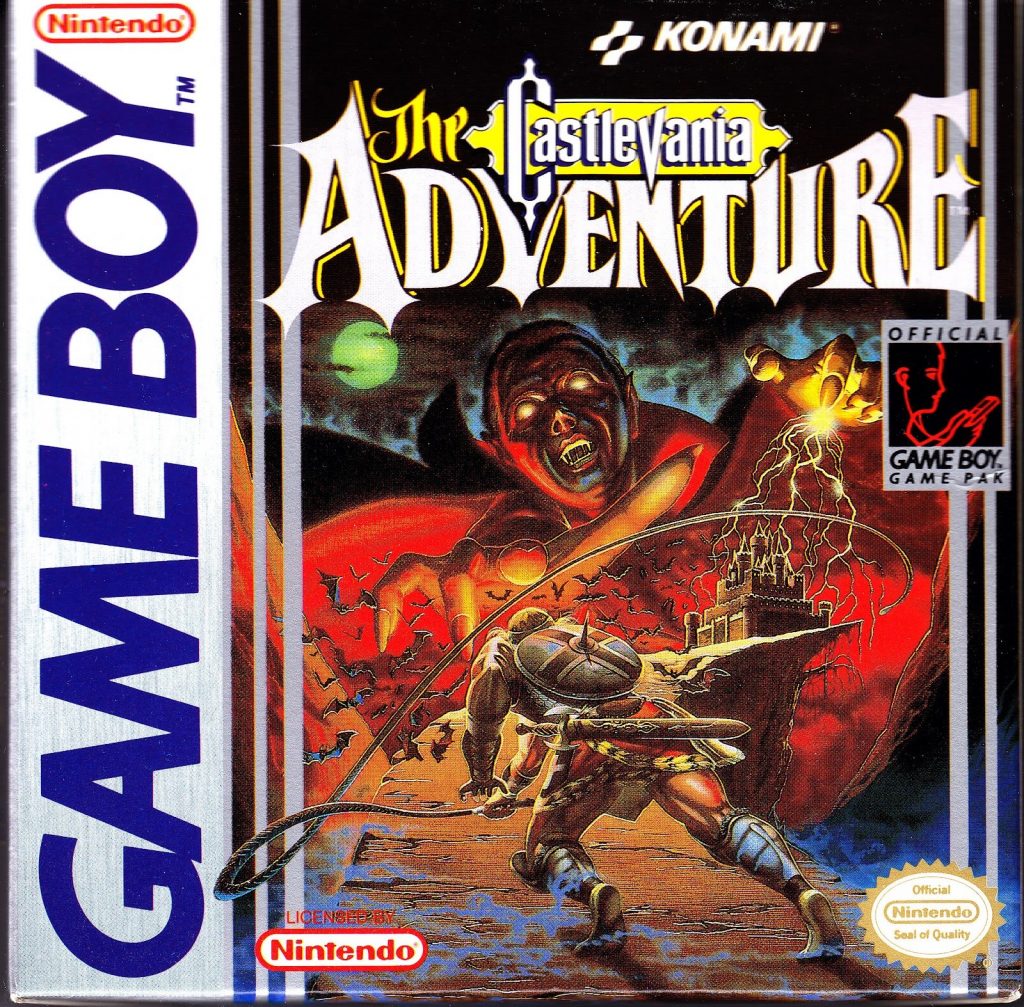 I love Castlevania games and I love games for the original Game Boy. With this in mind, you’d expect me to love Castlevania: The Adventure since it is a combination of those two things. However, while I wouldn’t like to say this was a bad game, it isn’t really all that good, either.

The game is a prequel to the original Castlevania and in it we learn about an ancestor of Simon Belmont named Christopher Belmont. It seems that Simon was not the first person to take down Dracula as Christopher did the same thing longer before. And it is the same thing. The story is essentially exactly the same. Dracula is evil, so you go to his castle to kill him. The end. But then again, you don’t really expect much in the way of story from games this old. Also, it’s worth pointing out that the game doesn’t really mesh well with other prequels in the series and so is generally considered non-canonical by the fans (which might give you an excuse to skip it) but I always like to find a way to include things.

What bothered me about this game, is that it had the exact same problem as the original Castlevania, only it’s even worse this time. Simon Belmont moved pretty slowly and it could be annoying because a lot of the enemies move pretty quickly. Christopher Belmont, meanwhile, is even slower. He’s really, really, really slow. Like a snail. It makes certain parts of the game particularly boring and others particularly frustrating.

But if you can overlook the fact that Christopher Belmont is one of the slowest characters in video game history, this game can still be fairly enjoyable. You’ve got your whip and you use it to fight monsters is fairly cool looking locations (even in monochromatic 8-bit!) while you listen to the game’s fantastic soundtrack. There aren’t any sub weapons in this game, you only have the whip, but the whip has a new feature which allows you to shoot fire balls with it, which is quite cool.

Overall, I guess I can’t really say that the game adds anything new to the world of Castlevania, nor can I say that it provides a particularly exciting experience. It’s also really short. I did have fun playing it though. Fans of Castlevania might enjoy looking back at it, like I did. I don’t really think anybody else will care, to be honest. It’s very generic.