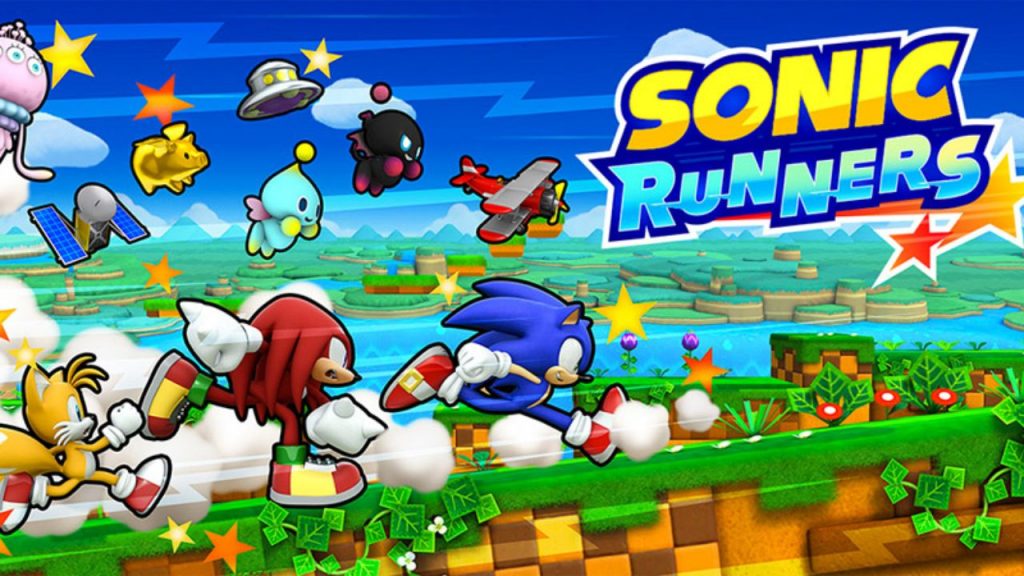 Sonic Runners was a free to play Sonic game for smart devices. What makes this especially interesting is that it was developed by Sonic Team, who are the people who create all of the big new Sonic games, meaning that this app was essentially the next big Sonic game at the time. It just goes to show how large a part of the gaming world phones have become.

Sonic Runners was beautiful in its simplicity. You played as Sonic or one of his friends and they ran forward constantly. If you tapped them, they’d jump and if you double tapped them they’d double jump or do something else – each character was slightly different. The levels went on forever and you just had to see how far you could go and to collect as many rings and gems along the way as possible. It handled absolutely perfectly and it did a really good job of conveying the speed that Sonic games all try to reflect.

When I played, I was very addicted to it and I played every day. The more rings you collected, the more characters you could unlock. You had all the obvious ones like Sonic, Tails, Knuckles and Amy and you also had pleasantly unexpected additions, like Big, Mephiles, Tikal and even Sticks from the Sonic Boom series. They were kind of hard to unlock (as they used up a lot of rings) but it was a good incentive to keep playing. Big was my favourite to play as. You could also collect these eggs which would hatch and give you buddies, which could be almost anything from the history of Sonic, from Chao to a magical floating Sonic the Hedgehog cartridge. The buddies would float along next to your player character and provided all kind of references to the past and were fun to collect – they also gave you handy bonuses while playing.

There was a story to progress through too, but it was really boring and always seemed to be about animals getting scared by Eggman robots. I didn’t play for the story, I played for the fun. Still, I appreciate that it was included and there are probably some people out there who enjoyed it.

You may wonder why I keep using past tense to refer to the game. Well, the sad reason for this is that it was all hosted online via special servers which Sega set up. Earlier this year, they took the servers down. Now there’s no official way to play this game. I was really upset about it because I enjoyed playing very much and I wish they had found a way to make it playable offline. This is really frustrating and a clear example of one of the problems with modern gaming. It sadly lowers my appreciation of the game as a whole, but it does bring up an interesting philosophical question on the value of art. Does the fact that it cannot be preserved mean that it was any less good? I suppose it’s a little like the stories told by ancient storytellers. Lost forever to the ages, but hear by a lucky few contemporaries.