Why You Might Not Want to Vote for Michelle Donelan 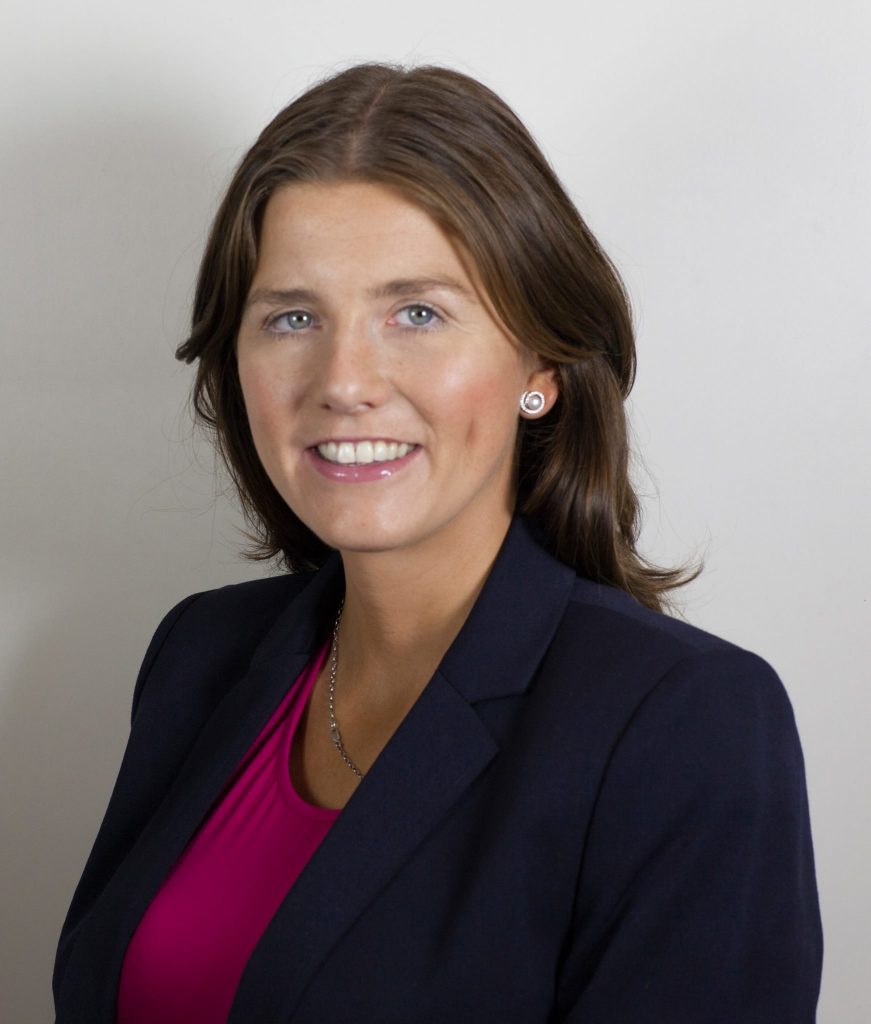 (Please check the bottom of the page for amendments.)

With a snap election coming up at a time with so much uncertainty about the future, it is important to fully consider the options before voting. If you are living in the Chippenham constituency, you may be aware that our current MP, Michelle Donelan, is standing to remain in her position. However, I do not believe that she is a good choice or has a done much of a good job as an MP. Take a look over this long list of reasons that you might not want to vote for her, and please do consider these points when you vote:

So when the time comes for you to cast your vote, please do not vote for Michelle Donelan. Doing so would be to vote for a person who demonstrably doesn’t care for the average person living in a small town. All of this information in this blog post came from here, her complete voting record. When deciding who you do vote for, make sure that you take the time to do a bit of independent research and do not make your choice entirely based on what newspapers and propaganda have told you. It is very sad that so many people are lied to and deceived in the run up to elections.

(I did previously include a point in this list which said that Michelle Donelan was currently under investigation for electoral fraud. It turns out that this was inaccurate. She was under investigations, but these were dropped in 2016. Either my source was outdated or incorrect, I should have done a better job of fact checking before adding this point. I am sorry to have shared false information. I decided to leave this message here, rather than to silently remove it, in the name of transparency.)

This entry was posted in Current Affairs. Bookmark the permalink.