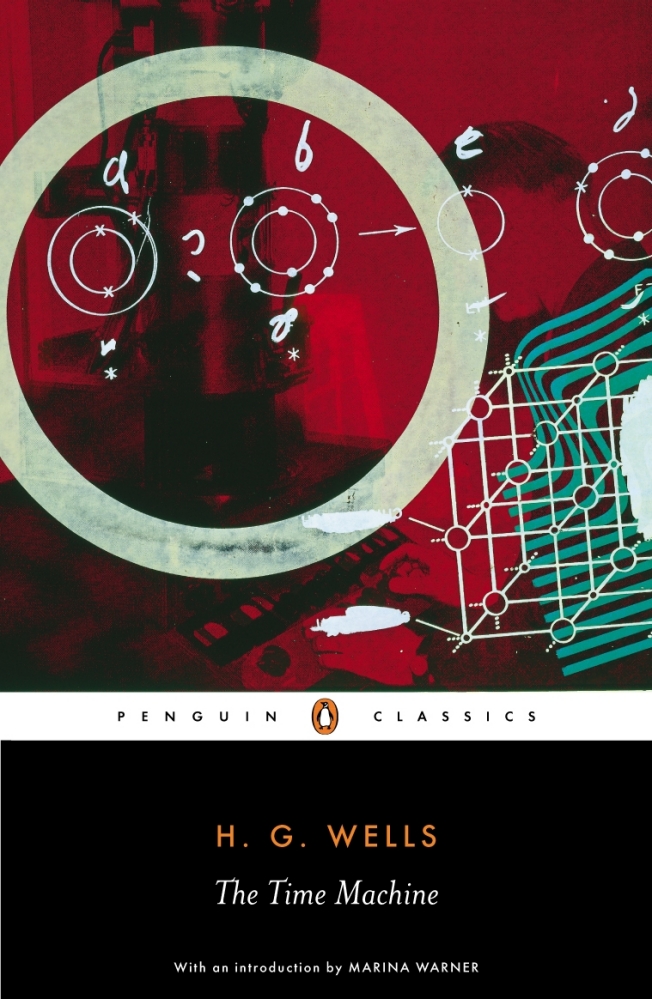 The Time Machine is a short novel set in the distant future. It basically explores ideas about future evolutionary stages of humanity through an exciting nineteenth century adventure story! The main character is a mysterious man known only as “The Time Traveller” and it’s written as if somebody had met him and heard him tell all of these fantastical stories.

I can’t really fault the story, it’s basically a nicely exciting ripping yarn and anybody who likes a good old fashion adventure story will like this. However, there is one small problem I have with how the story is written which stems from how it was originally published: it wasn’t a novel at first, it was serialised in a magazine. This meant that a new chapter would have been published each month (or however regularly new editions came out) and so each chapter starts with a brief recap of the last. This might be good for anybody who takes considerable pauses between readings, but it does get a little annoying if you plan to read more than one chapter at a time.

What is good though, are the philosophical ideas used in Wells’ idea of the future. While there have been countless pieces of fiction which are set within the future of humanity, I’m not aware of many which deal with the possibilities of future human evolution. The idea behind the way in which the humans evolve in the novel is based on Wells views on issues from the time, but this isn’t something which distracts from this excellent story – if anything, it compliments them.

Furthermore, one thing that makes even the less interesting parts of the story just as exciting is that Wells has a particularly nice writing style. Everything he writes is just so eloquent and it makes him seem the archetype of an Edwardian gentleman. This isn’t just something that applies to this novel either, Wells writing voice always sounds amazing.

So, on the whole, while the transition between chapters might get annoying, this is still an excellent story and written superbly too! 9/10