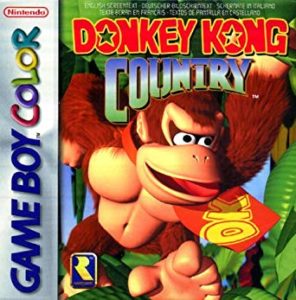 So, while the Donkey Kong Country charm is still in there (just about) this game’s flaws heavily outweigh it.